"I want to devote every ounce of my strength and energy to my husband's healing," the singer says. 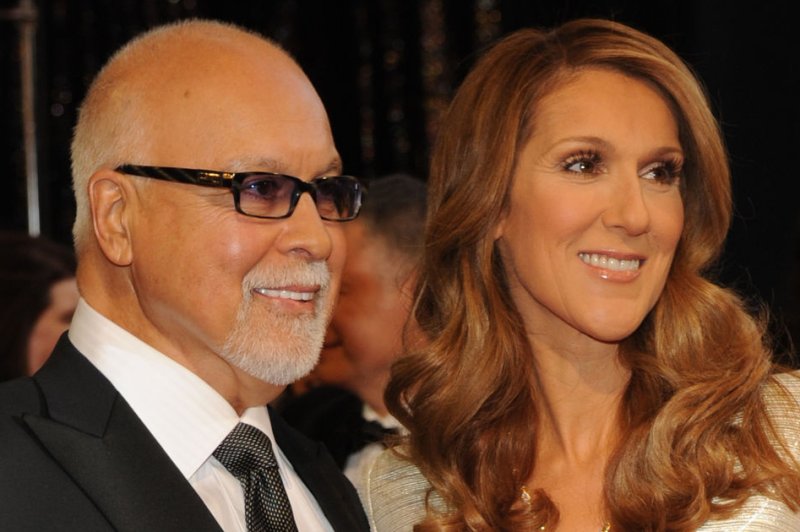 Singer Celine Dion and husband and manager Rene Angelil arrive on the red carpet for the 83rd annual Academy Awards at the Kodak Theater in Hollywood on February 27, 2011. UPI/Jim Ruymen | License Photo

Celine Dion arrives at the 2013 Billboard Music Awards at the MGM Grand Hotel in Las Vegas, Nevada on May 19, 2013. UPI/Jim Ruymen | License Photo

The 46-year-old singer has canceled her fall tour of Asia and postponed her Las Vegas residency.

"Celine Dion has decided to postpone all of her show business activities indefinitely, in order to focus 100 percent of her attention on her husband Rene, their family and associated health issues," a statement read.

Angélil, 72, was Dion's manager for over 30 years, but stepped down from the position in June. He had a cancerous tumor removed from his throat in December 2013, and was previously diagnosed with throat cancer in 1999.

"I want to devote every ounce of my strength and energy to my husband's healing, and to do so, it's important for me to dedicate this time to him and our children," Dion told People. "I also want to apologize to all my fans everywhere, for inconveniencing them, and I thank them so much for their love and support."

Dion and Angélil married in 1994, and have three children together, 13-year-old son Rene-Charles and 3-year-old twin sons Eddy and Nelson. The singer has been in residence at The Colosseum at Caesars Palace in Las Vegas since March 2011, and planned to extend her residency through 2019.