The album features collaborations with Zedd, Big Sean and The Weeknd, among others. 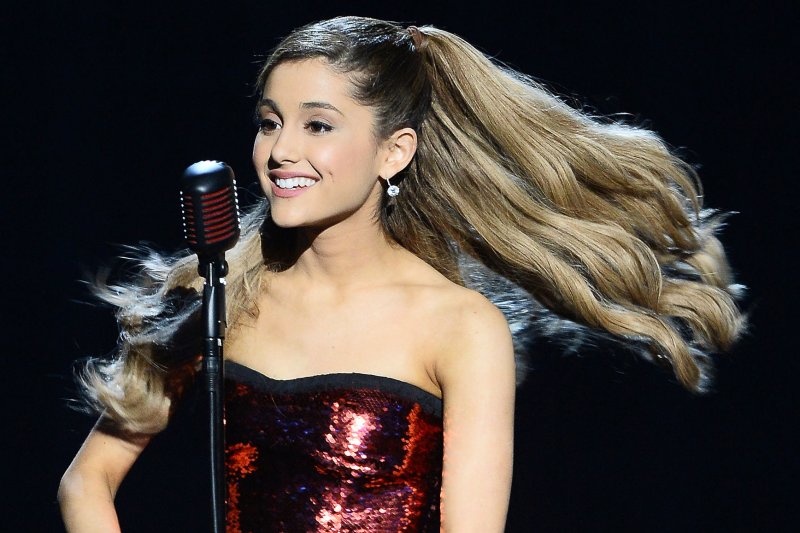 The 21-year-old singer will release her second studio album, Break Free, on August 25. The record is a followup to her 2013 hit Yours Truly, and includes the singles "Problem" with Iggy Azalea and "Break Free." Grande previewed the music video for "Break Free" over the weekend.

Grande will headline a one-day revival of MTV's Total Request Live later this week. The special is called Total Ariana Live, and airs Wednesday at 7 p.m. ET. The singer plans to debut "Break Free" during her performance, and will also make a surprise announcement.