Miranda Lambert has first No. 1 album on Billboard Top 200

Miranda Lambert gets her first No. 1 debut on the Billboard Top 200 with "Platinum."

NEW YORK, June 11 (UPI) -- Country musician Miranda Lambert scored her first No. 1 album on the Billboard 200 with the release of her latest, Platinum.

Lambert is the 11th female country artist to earn a top spot on the Billboard 200, and she's the first to find the top spot on the list since Taylor Swift's Red in December 2012. 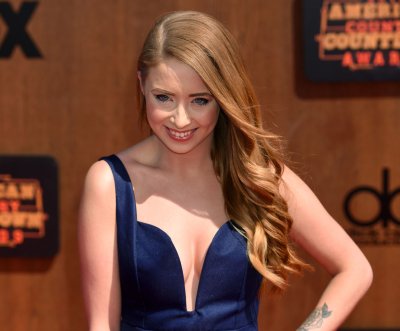 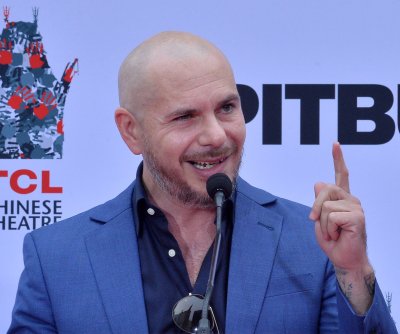 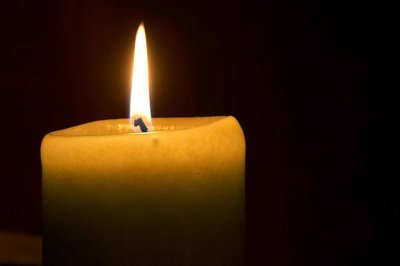 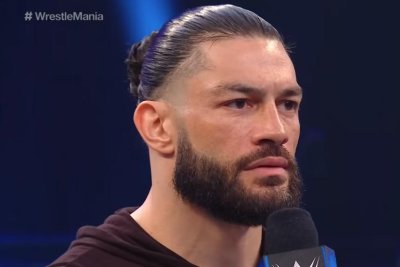