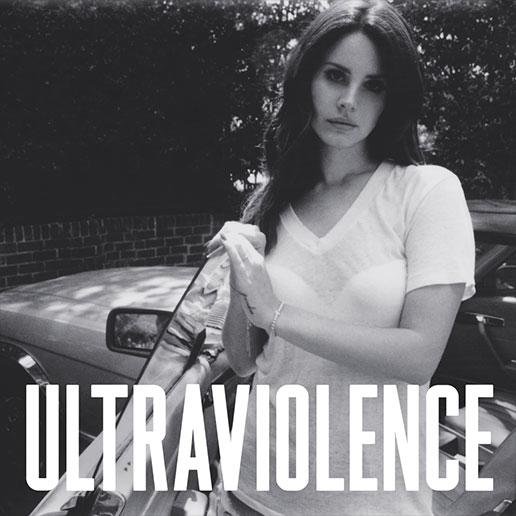 LOS ANGELES, May 15 (UPI) -- Singer Lana Del Ray announced Thursday her new album, Ultraviolence, is scheduled to be released June 16. The announcement was made on her website and included an image of the new album cover, featuring the singer wearing a simple, white T-shirt as she stands in the open door of a car.