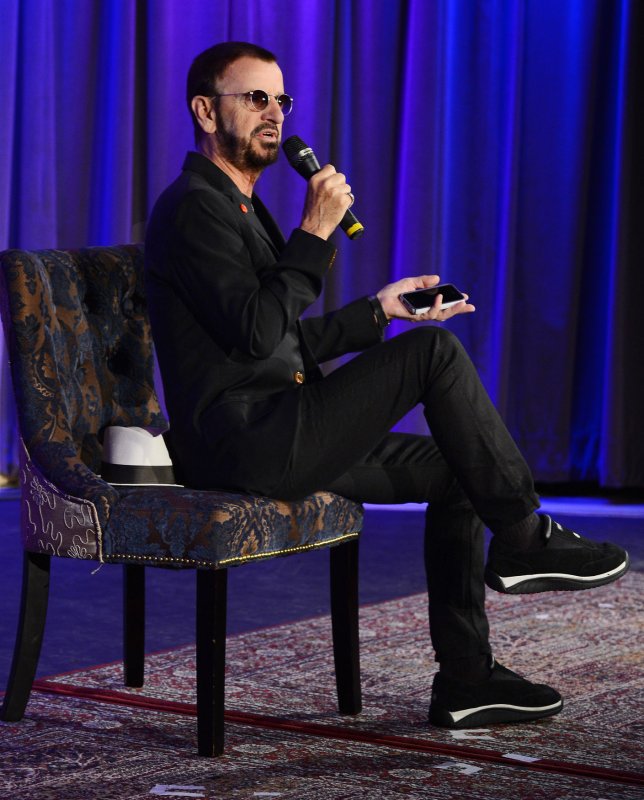 "It's a lifetime achievement award but I feel like we've all got a lot more life in us," Ringo Starr said in accepting the award for the Beatles. "Beatles music is still out there and that's the thing I'm most proud of."

During Kristofferson's acceptance speech, he noted that he suffers memory problems due to trauma he suffered during his early years as a boxer.

"I can't say that I'm not moved by this but I can say that I can't think of anything to say," Kristofferson said. "I'd better go before I say something really stupid."

The Saturday ceremony was a precursor to the 2014 Grammy Awards ceremony Sunday night.

Madonna, Billie Joe Armstrong to perform at Grammys Ringo Starr, Paul McCartney to perform at the Grammys Eurythmics to reunite for Beatles tribute