Report: Singer Mindy McCready shoots self and dog to death 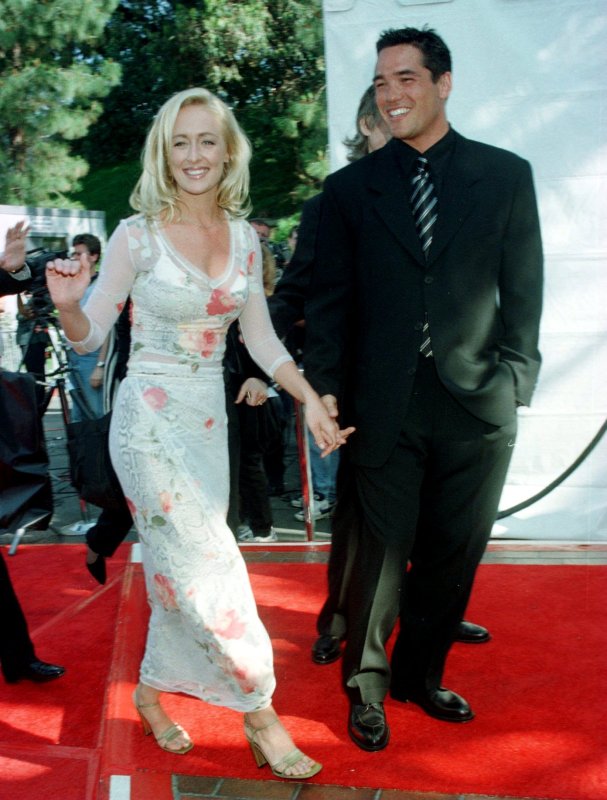 "She shot herself and the dog," a source told E! News.

McCready's father, Tim, had been staying with her until Sunday morning when he left to return home to Florida.

"She was in good spirits and seemed to be fine," the insider told E! News.

Neighbors called police after they heard gunshots at McCready's house a short time later, the Cleburne County Sheriff's Office said in a statement to TMZ.

Her body was found on the front porch of her home Sunday afternoon. She was declared dead at the scene of an apparent self-inflicted gunshot wound.

An autopsy is to be conducted at the Arkansas State Crime Lab, the statement said.

The recording artist's once-bright career has been eclipsed in the last decade by her battle with drug addiction, legal woes and erratic behavior.

Her boyfriend, singer-songwriter David Wilson, died of a gunshot wound last month. Whether it was a suicide, homicide or accident remains under investigation.

McCready has denied any involvement in his death.

Her two sons -- ages 6 years and 10 months -- were placed in foster care after a judge ordered the singer to undergo treatment for mental illness and addiction issues three weeks after Wilson died. Her family said she had begun drinking and using drugs again, and wasn't caring for her children properly.

McCready recorded five studio album and was famous for the hit songs "Guys Do It All the Time," "Ten Thousand Angels" and "A Girl's Gotta Do [What a Girl's Gotta Do.]" She appeared on the VH1 reality show, "Celebrity Rehab with Dr. Drew," in 2010.