Rihanna, Minaj each up for 4 AMAs 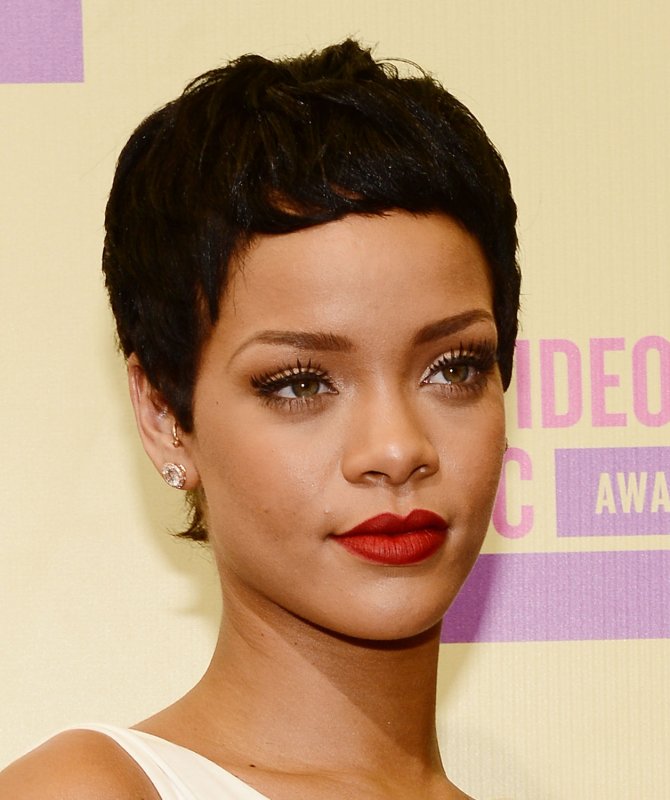 The 40th anniversary AMAs are to be broadcast live from the NOKIA Theatre L.A. LIVE Nov. 18 on ABC.

Christina Aguilera is confirmed to perform on the show, while additional acts and presenters will be announced soon, the network said.

The 2012 Artist of the Year nominees are Bieber, Drake, Maroon 5, Perry and Rihanna.

"The 40th American Music Awards will once again represent the epitome of pop culture, featuring today's biggest stars and music icons all on one stage," producers Allen Shapiro, Orly Adelson and Larry Klein said in a joint statement Tuesday.