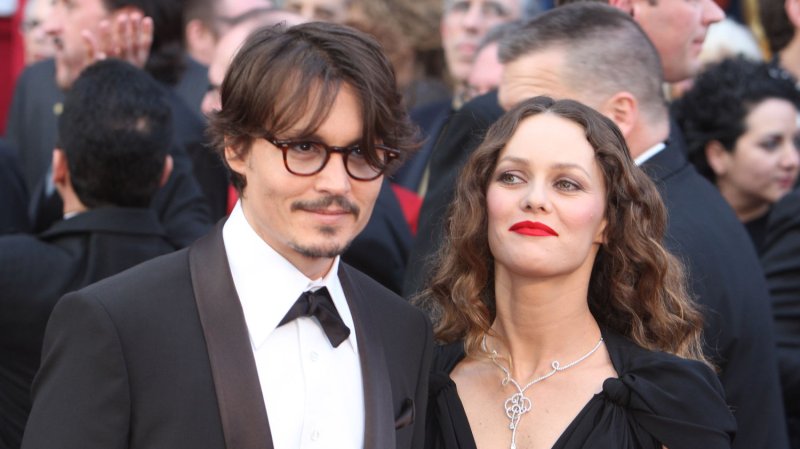 The couple were together 14 years, and have a son and daughter.

Depp denied rumors of a split last month, but his representative confirmed Tuesday the romantic relationship has ended.

"Johnny Depp and Vanessa Paradis have amicably separated. Please respect their privacy and, more importantly, the privacy of their children," the actor's publicist told "Entertainment Tonight." 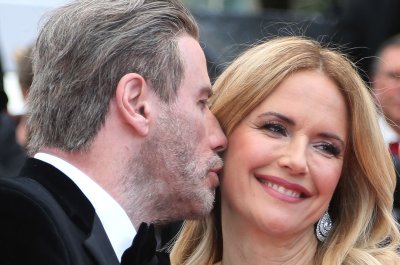