FRANKLIN, Tenn., April 26 (UPI) -- Ailing U.S. country music star George Jones is "doing much better" but canceled performances through May 20 so he can focus on his recovery, his Web site said.

Jones, 80, has been recuperating from an upper respiratory infection at his home in Franklin, Tenn., for more than a week. He canceled concerts scheduled for last weekend, then announced Thursday he is postponing nine more shows.

"Although, George is doing much better, doctors are ordering mandatory recovery time forcing all tour dates through May 20, including the entire Canadian run to be postponed," said a message posted on his Web site. 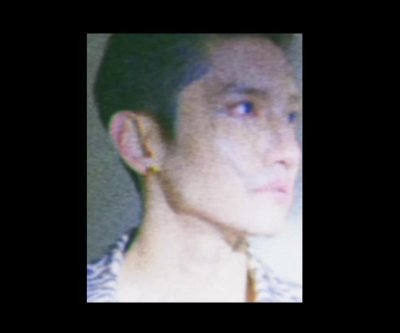