Williams made the announcement at his Christmas show Saturday and vowed he would beat the disease.

"I do have cancer of the bladder, but that is no longer a death sentence," Williams said. "People with cancer are getting through this thing."

The (Branson) Tri-Lakes News reported Saturday was the first time Williams had been on stage at the Moon River Theater in several weeks. The theater had announced earlier in the week he would sit out the Christmas season due to a medical issue.

But Williams told the crowd Saturday he would be back on stage sometime next year to mark his 75th year in show business. He left the audience with a performance of the holiday classic "Chestnuts Roasting on an Open Fire." 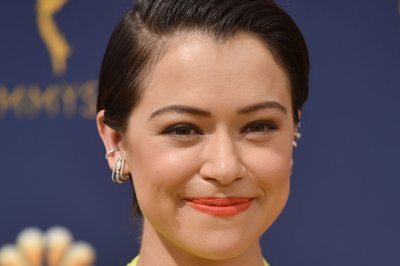