A twice all-Ireland flute champion, Flatley has performed all over the world. His CD "On a Different Note" is described in press materials as "a collection of old-time favorites in traditional style and classics with a modern twist."

"I love playing the flute; you are running the deepest part of your soul into sounds and making music with your own breath," Flatley said in a statement.

He is best known for his performances with the Irish-dance shows "Riverdance" and "Lord of the Dance," a 3D film version of which hits the big-screen this month. 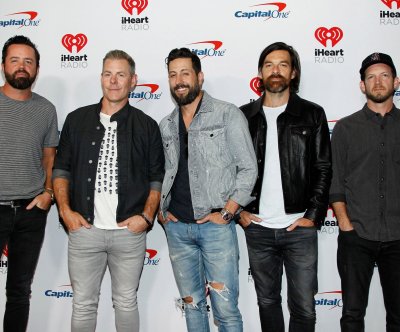