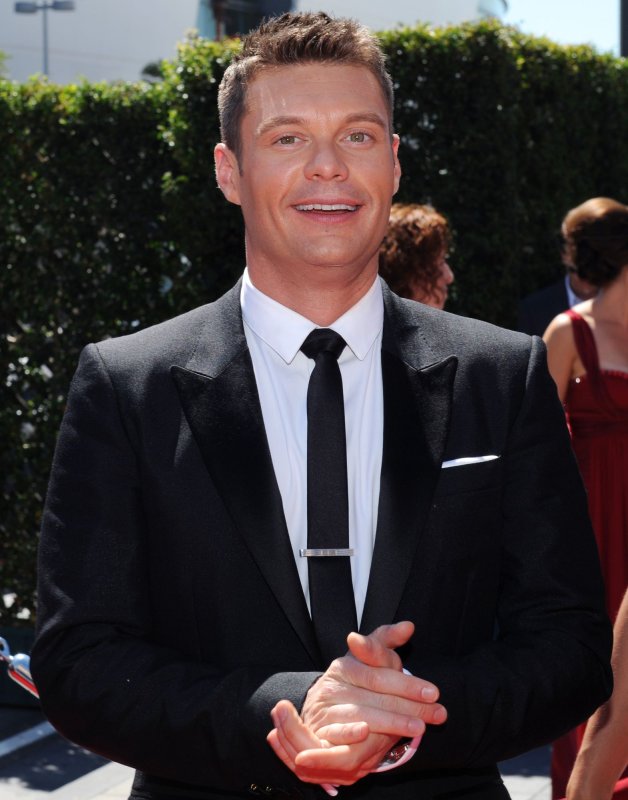 Seacrest purchased the home from Academy Award-winning actor Kevin Costner in 2006 for $11.5 million, the newspaper said.

The 10,000-square-foot Mediterranean-style home was built in 1974, and sits on nearly an acre of hilltop with canyon and city views. It has a wine cellar, screening room, a tennis court and swimming pool. Including the guesthouse, the property has six bedrooms and six and one-half bathrooms.

Costner had bought the house from Oscar-winning actor Richard Dreyfuss in 1995 for $2.7 million.

Seacrest, 35, has hosted "American Idol" since 2002, and also hosts two popular radio shows in Los Angeles. His producing credits include 2010's "Food Revolution," and "Keeping Up With the Kardashians."

Seacrest did not respond to requests for a comment, the newspaper said.

Music // 10 hours ago
Liz Phair to release new album 'Soberish' on June 4
April 14 (UPI) -- Liz Phair has announced that her first album in 11 years titled "Soberish" is set to be released on June 4 through Chrysalis Records. 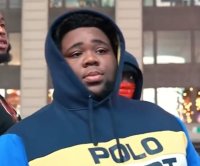