The report said they were taken into custody Wednesday after Los Angles County sheriff's deputies "smelled a strong odor of marijuana" during a traffic stop, MTV.com reported Thursday.

In a subsequent search, T.I., real name Clifford Harris Jr., and his wife were "found to be in possession of a controlled substance," the arrest report said. The illicit substance was not revealed.

Harris and Cottle each posted $10,000 bond and were released, sheriff's deputies said.

A Sept. 3 court date was scheduled. 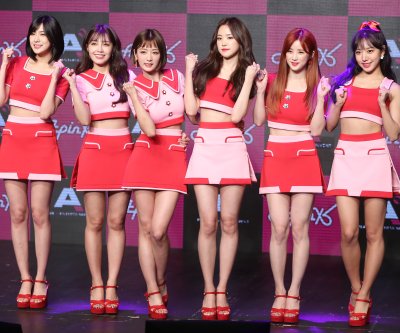 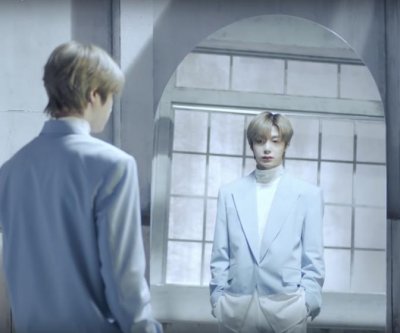 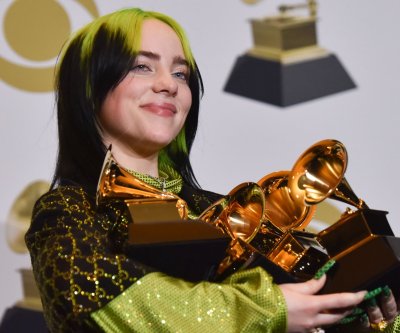