LAS VEGAS, Aug. 22 (UPI) -- The Killers frontman Brandon Flowers says his solo album does not mean the group is disbanded.

The rock band has been touring for almost eight years and is taking a pause, "recharging its batteries," Flowers told Sunday's New York Post.

Flowers, 29, said "Flamingo" is a side project that will be released next month.

"The band is absolutely fine with it. They wanted me to do 'Flamingo,'" Flowers said. "They needed time off and I had these songs. I could have rested, too, but the way I've been writing lately, by the time we got together, I would have had 40 or 50 songs for the next album."

Flowers's album sounds similar to the group's previous material. He is now performing material from it in concerts in Las Vegas, where he lives, the Post said.

A Mormon, Flowers musically compares life on the Las Vegas strip with Heaven. In the opening track, 'Welcome to Fabulous Las Vegas,' he sings: "Give us your dreamers, your harlots and your sins . . . and remember the house always wins."

Flowers said he isn't using the music to try to convert people to Mormonism, but is using the Las Vegas lifestyle as a source of writing material. 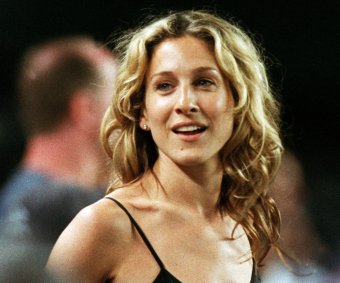