Liza Minnelli arrives for the VH1 Divas at the Brooklyn Academy of Music in Brooklyn, New York on September 17, 2009. UPI/Laura Cavanaugh | License Photo

"Confessions" features some of Minnelli's favorite songs with accompaniment by her longtime pianist Billy Stritch, the record label said.

"It just sort of happened," Minnelli said in a statement on the project came about. "I used to have these evenings at my house, usually on a weekend, and people like Tony Bennett -- or more surprising people like Janet Jackson -- would come by, and we would end up singing around the piano."

"Inspired by the intimacy of those incredible evenings, Liza decided to start recording some of her favorite songs with Stritch, and producer Bruce Roberts," Decca said. "Excited by how effortless the process became, she decided to keep going, giving the listener an up close and personal glimpse into her musical world." 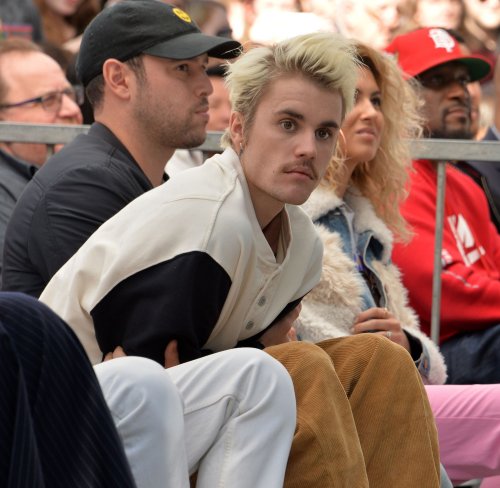