Singer Feliciano gets apology for parody

"We regret any offense that Mr. Feliciano may have taken from this parody," the editor said.

After the parody song focused on undocumented immigrants was released, a corresponding video drew a large audience on YouTube. Feliciano, 64, was not amused.

"When I wrote and composed 'Feliz Navidad,' I chose to sing in both English and Spanish in order to create a bridge between two wonderful cultures during the time of year in which we hope for goodwill toward all," said Feliciano, who was born in Puerto Rico. 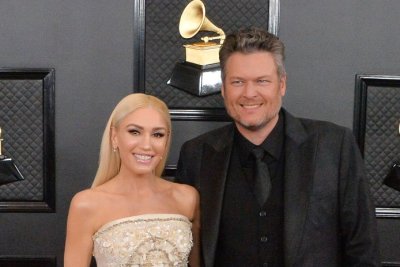