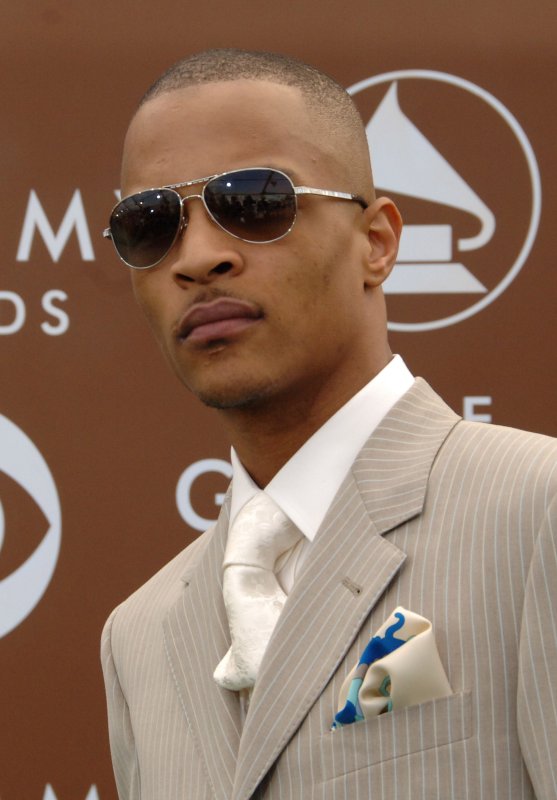 LITTLE ROCK, Ark., Dec. 23 (UPI) -- Hip-hop star T.I. was released Wednesday from the federal prison in Arkansas where he served seven months for a felony weapons conviction, his lawyer said.

The 29-year-old performer, whose real name is Clifford Harris Jr., pleaded guilty to a federal weapons charge in connection with a 2007 incident in which he used a bodyguard to attempt to buy unregistered machine guns and silencers from an undercover government agent.

Harris' lawyer, Steve Sadow, told E! News Harris will spend the last three months of his one-year sentence in a halfway house in his native Atlanta.

"(A halfway house) is not unusual in the least; it happens across the board as long as the inmates are eligible," Sadow said, adding Harris also earned credit for the two months he served under house arrest before he went to prison. "They decided that three months in a halfway house would assist him with reentering society."

Music // 23 hours ago
American AleXa's rise to K-pop warrior 'surreal'
LOS ANGELES, April 1 (UPI) -- American K-pop star AleXa talks to UPI about her rise to the top and her first EP, "Do Or Die," which will be released Wednesday.