Nov. 18 (UPI) -- Universal Pictures is giving a glimpse of the new film Marry Me.

Lopez stars as Kat Valdez, a pop star who marries a stranger (Wilson) at her concert after learning her fiancé (Maluma) is cheating.

The preview shows Kat (Lopez) and Charlie (Wilson), a divorced high school math teacher, weather the media storm surrounding their relationship as they start to fall for each other for real.

"What begins as an impulsive reaction evolves into an unexpected romance. But as forces conspire to separate them, the universal question arises: Can two people from such different worlds bridge the gulf between them and build a place where they both belong?" an official synopsis reads.

Marry Me is based on the graphic novel by Bobby Crosby. The film is written by John Rogers, Tami Sagher and Harper Dill and directed by Kat Coiro.

Marry Me opens in theaters Feb. 11, 2022. The film will mark Lopez's first acting role since the 2019 movie Hustlers. 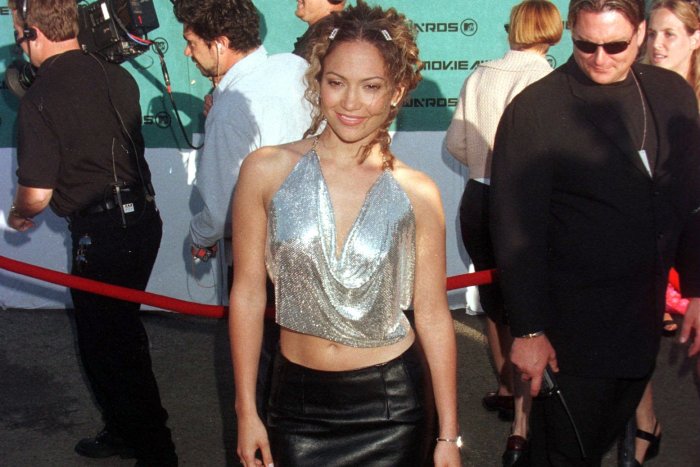 Actress Jennifer Lopez arrives at the MTV Movie Awards in Santa Monica, Calif., on May 30, 1998. Lopez was nominated for Best Female Performance and Best Kiss for "Out of Sight." Photo by Jim Ruymen/UPI | License Photo

Mariah Carey sings in teaser for 'The Magic Continues' holiday special Pink recovering from hip surgery: 'It was a brutal first week' Thomas Rhett, wife Lauren Akins celebrate birth of fourth daughter What to watch next: Sign up for UPI's Streaming newsletter