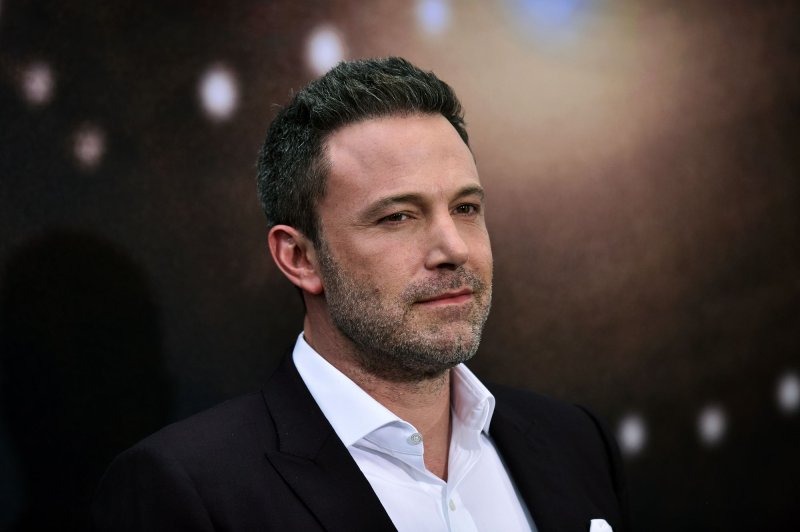 Sept. 11 (UPI) -- Disney said the remainder of its 2021 slate of films will have exclusive 45-day theatrical release windows before they move to streaming.

The studio released several of its films -- including Cruella, Raya and the Last Dragon and Black Widow -- on Disney+ the same day they opened in theaters earlier this year.

"Following the tremendous box office success of our summer films which included five of the top eight domestic releases of the year, we are excited to update our theatrical plans for the remainder of 2021," Kareem Daniel -- chairman of Disney media and entertainment distribution -- said in a statement Friday.

"As confidence in moviegoing continues to improve, we look forward to entertaining audiences in theaters, while maintaining the flexibility to give our Disney+ subscribers the gift of Encanto this holiday season."