'Halloween Kills' to premiere on Peacock and in theaters 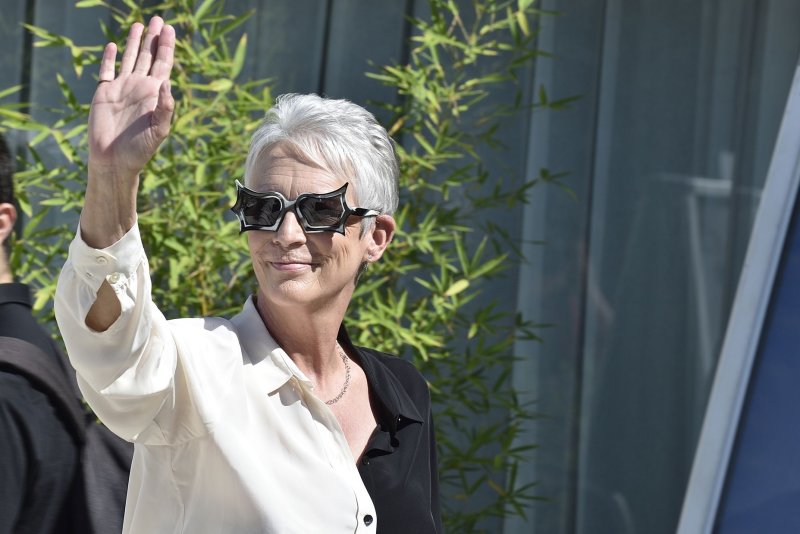 Sept. 9 (UPI) -- NBC Universal announced Wednesday that the horror sequel Halloween Kills will premiere on Peacock the same day it hits theater. The film will open both in theaters and stream on Peacock on Oct. 15.

Universal Pictures and Blumhouse first moved Halloween Kills from its Oct. 2020 date during the COVID-19 pandemic. They selected a date one year later so the film could still open during the Halloween season.

Halloween Kills premiered at the Venice Film Festival. It is a sequel to the 2018 Halloween movie.

The Halloween franchise began with John Carpenter's 1978 original starring Curtis as a babysitter who survives the Halloween night massacre. The 2018 film is a direct follow-up, ignoring Halloweens 2 through 8, even though Curtis starred in Halloween: H20 and Halloween: Resurrection.

NBC Universal owns both Universal Pictures and Peacock. They previously released The Boss Baby: Family Business on Peacock and in theaters simultaneously.