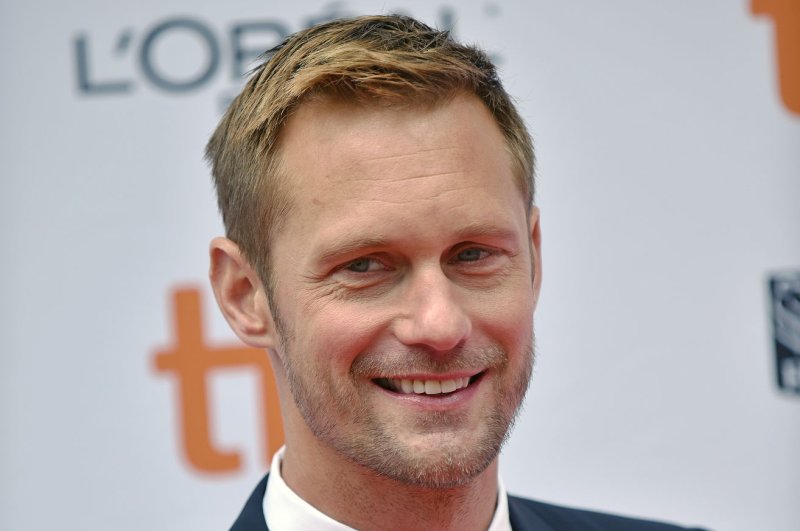 Alexander Skarsgård attends a stage greeting for the film "The Legend of Tarzan" in June 2016. File Photo by Keizo Mori/UPI | License Photo

Infinity Pool will follow a vacation that goes wrong. Couple James and Em visit an all-inclusive resort but something dangerous and seductive awaits beyond the hotel's gates.

Skarsgård will next be seen in the latest season of HBO's Succession and film The Northman opposite Nicole Kidman, Anya Taylor-Joy and Willem Dafoe. The actor last starred in Godzilla vs. Kong.

Yahya Abdul-Mateen II investigates the 'Candyman' legend in new trailer 'Transformers: Rise of the Beasts' to explore 'Beast Wars' What to watch next: Sign up for UPI's Streaming newsletter

Movies // 12 hours ago
'Army of Thieves': Netflix shares first teaser for 'Army of the Dead' prequel
July 26 (UPI) -- "Army of Thieves," a new film starring Matthias Schweighöfer and Nathalie Emmanuel and produced by Zack Synder, is coming to Netflix.