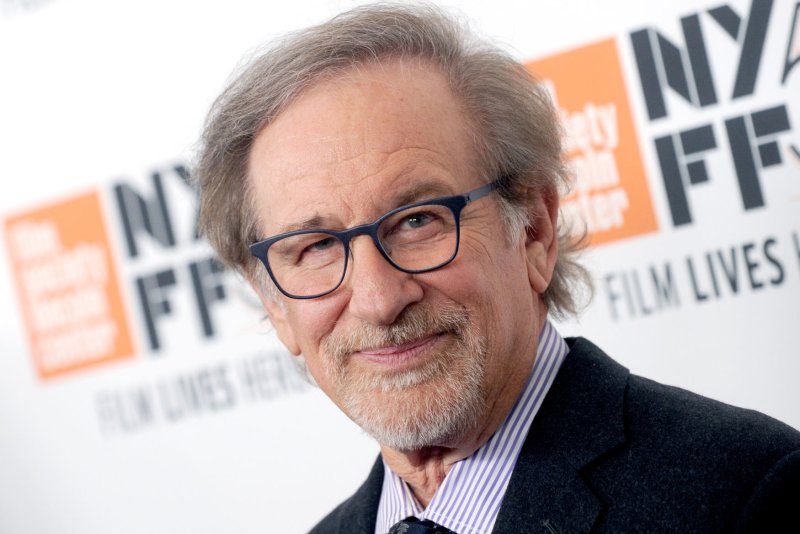 The deal, announced Monday, will include Amblin producing multiple feature films a year for Netflix.

Amblin will continue to work with Universal and other studios. Exact details of the deal were not disclosed.

Spielberg is the chairman at the studio, which develops projects using the Amblin Entertainment and DreamWorks Pictures banners and includes Amblin Television.

"At Amblin, storytelling will forever be at the center of everything we do, and from the minute Ted and I started discussing a partnership, it was abundantly clear that we had an amazing opportunity to tell new stories together and reach audiences in new ways," Spielberg said in a statement, while referencing Netflix co-CEO and chief content officer Ted Sarandos.

"This new avenue for our films, alongside the stories we continue to tell with our longtime family at Universal and our other partners, will be incredibly fulfilling for me personally since we get to embark on it together with Ted, and I can't wait to get started with him, Scott and the entire Netflix team," Spielberg continued, while mentioning Netflix head of global film Scott Stuber.

Amblin's most recent films include Green Book and 1917. Amblin and Netflix last collaborated on The Trial of the Chicago 7 and are working together on a television adaptation of Stephen King's The Talisman.

'Raiders of the Lost Ark' turns 40 Steven Spielberg's Amblin adapting Stephen King's 'Talisman' for Netflix What to watch next: Sign up for UPI's Streaming newsletter

Movies // 7 hours ago
Movie review: 'Knock at the Cabin' spins wheels until anticlimax
LOS ANGELES, Feb. 1 (UPI) -- M. Night Shyamalan's adaptation of Paul Tremblay's "The Cabin at the End of the World" is well done but is likely to leave viewers feeling unsatisfied.

Movies // 12 hours ago
Martin Lawrence, Will Smith confirm 'Bad Boys 4' plans
Feb. 1 (UPI) -- Martin Lawrence and Will Smith have announced in a video they posted on social media that they are reuniting for a fourth "Bad Boys" action-comedy.

Movies // 1 day ago
'Fast X' poster suggests 10th film not the end
Jan. 31 (UPI) -- Universal Pictures released the first poster for "Fast X" on Tuesday. The slogan "The end of the road begins" suggests it might not conclude with the 10th film.

Movies // 2 days ago
Sundance movie review: 'Talk to Me' cleverly conjures evil spirits
Jan. 29 (UPI) -- The horror movie "Talk to Me" has a clever new take on spiritual possession that sends its cast of teen dabblers into dangerous and violent territory.

Movies // 3 days ago
'Avatar' tops North American box office for 7th weekend
Jan. 29 (UPI) -- "Avatar: The Way of Water" -- a current Best Picture Oscar nominee -- is the No. 1 movie in North America for a seventh weekend, earning an additional $15.7 million in receipts.
Advertisement