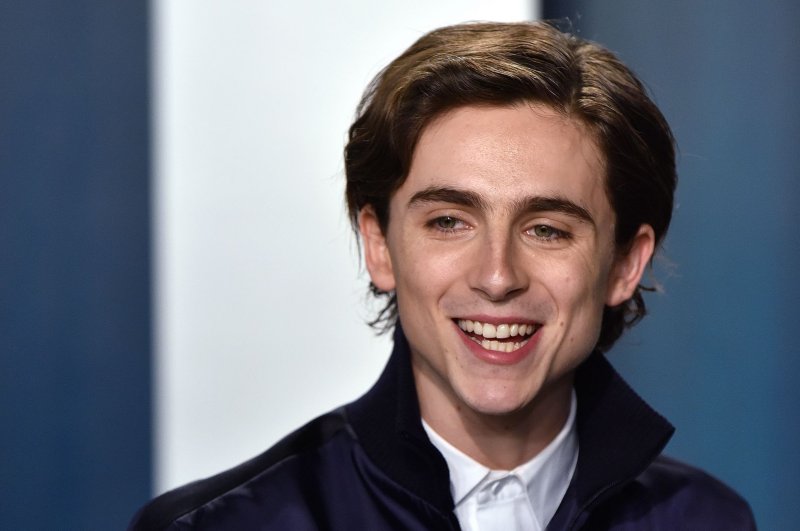 May 24 (UPI) -- Timothee Chalamet has been selected to portray a young Willy Wonka in an upcoming prequel film from Warner Bros. titled Wonka.

The musical will explore the fictional candy maker from Roald Dahl's book before he opens up his signature chocolate factory.

Chalamet will sing and dance in the film, representatives for the actor have confirmed.

Movies // 6 days ago
Tom Hanks searches for a new home in latest 'Finch' trailer
Sept. 20 (UPI) -- Tom Hanks embarks on an epic journey with his dog and a robot in the new trailer for Apple TV+'s upcoming sci-fi drama, "Finch."