The Pixar movie, which is streaming on Disney+, also earned the honors for Character Animation, Music, Storyboarding, Writing, Best FX and Editorial on Friday.

"This year was a challenge, in many ways, for all of us," said Frank Gladstone, executive director of Association Internationale du Film d'Animation-Hollywood.

"Especially after deciding to go to a virtual award ceremony, we did not know what to expect. To our surprise, we had more submissions this year than we have ever had and, now that we are streaming the Annies worldwide, we are also hoping for the biggest audience ever."

Movies // 1 hour ago
New 'Shang-Chi' trailer set for 'NBA Countdown'
June 24 (UPI) -- Marvel Studios will premiere a new trailer for "Shang-Chi and the Legend of the Ten Rings" Thursday during "NBA Countdown" on ESPN. 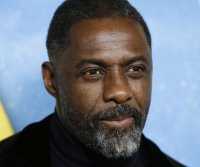 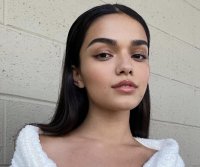