Ryan Gosling will star in and produce "The Actor." File Photo by Tasos Katopodis/UPI | License Photo

April 12 (UPI) -- NEON announced Monday it will co-produce and distribute The Actor. The Actor stars Ryan Gosling and will go into production this year.

Gosling joined the film in February and will star as Paul Cole, a man in the 1950s suffering from memory loss after an attack in Ohio. The film will follow Cole's journey back to New York.

Duke Johnson directs The Actor, and co-wrote the adaptation of Donald E. Westlake's Memory with Stephen Cooney. Westlake's novels have inspired films such as Point Blank, The Grifters and Payback. 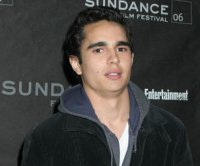 Movies // 21 hours ago
Director, cast say 'Spiral' is not 'Saw 9'
LOS ANGELES, May 14 (UPI) -- Director Darren Lynn Bousman said it was important "Spiral" not simply repeat the past eight films. 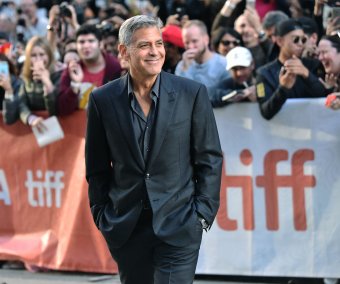