"4. Still setting the bar higher. Miss you big homie," Jordan captioned a gallery of photos of Boseman on movie sets.

The post has gotten about 1.5 million "likes" since Friday.

Boseman, who died of cancer in August at the age of 43, was nominated by SAG for Best Actor in a Film and Best Supporting Actor in a Film for his performances in Ma Rainey's Black Bottom and Da 5 Bloods.

He was also nominated as part of the casts of those two movies for Best Ensemble in a Film, bringing his total of nominations to four -- more than any other artist this or any other year. 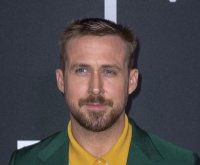 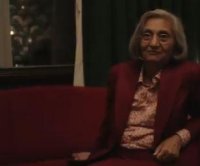 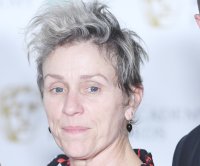 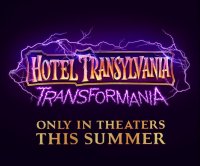