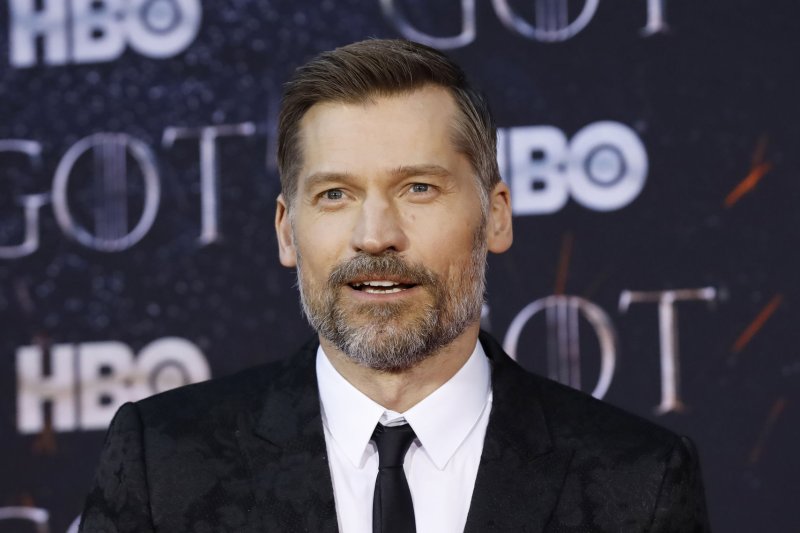 Nikolaj Coster-Waldau co-wrote and stars in "Against the Ice," a film set for release this year on Netflix. File Photo by John Angelillo/UPI | License Photo

Jan. 19 (UPI) -- Netflix announced Tuesday plans to release this year Against the Ice, a film starring Nikolaj Coster-Waldau from Game of Thrones and Joe Cole from Peaky Blinders.

The English-language movie is set in 1909 and based on the novel, Two Against the Ice by Ejnar Mikkelsen. It was helmed by Danish director Peter Flinth.

"Against the Ice has been a passion project for me from the very beginning. It combines a lot of themes that excite me: adventure, Greenland, companionship, loyalty and love. It is an intense exploration of two men, two opposites, trapped in an epic dangerous setting. It is also a story of living under extreme pressure and circumstances, of constant struggle for survival, fighting off threats of extreme cold, lack of food, hungry polar bears and not least the frailty of the human mind," Coster-Waldau said in a statement.