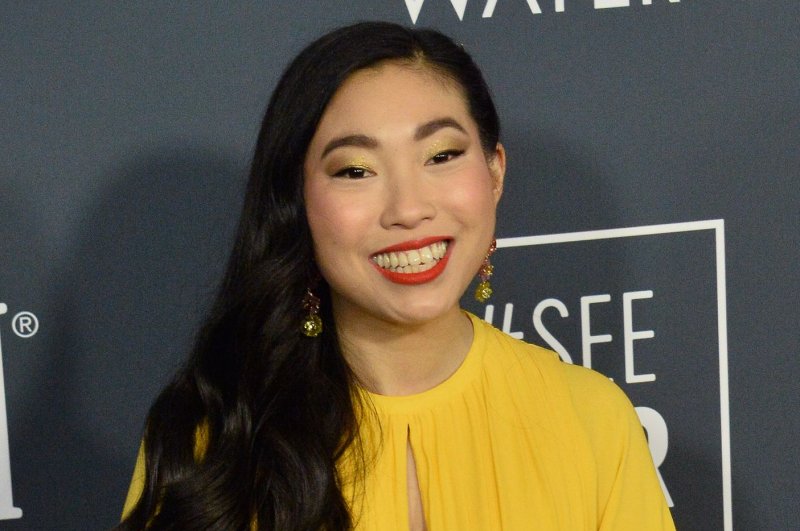 Oct. 30 (UPI) -- Awkwafina and Sandra Oh have been tapped to star as sisters in a new comedy film heading to Netflix.

The untitled feature will follow a lonely recluse whose life is changed after her train wreck sister returns to help her achieve her lifelong dream of competing on her favorite game show.

Jen D'Angelo, who is penning the Hocus Pocus sequel for Disney+, is writing the script and is serving as a producer.

Sandra Oh enjoys 'Princess Diaries' TikTok revival: 'The queen is coming' Awkwafina embraces her 'awkward' years in 'Nora from Queens' What to watch next: Sign up for UPI's Streaming newsletter 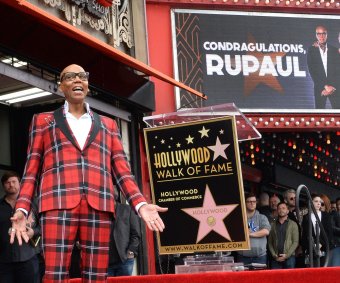