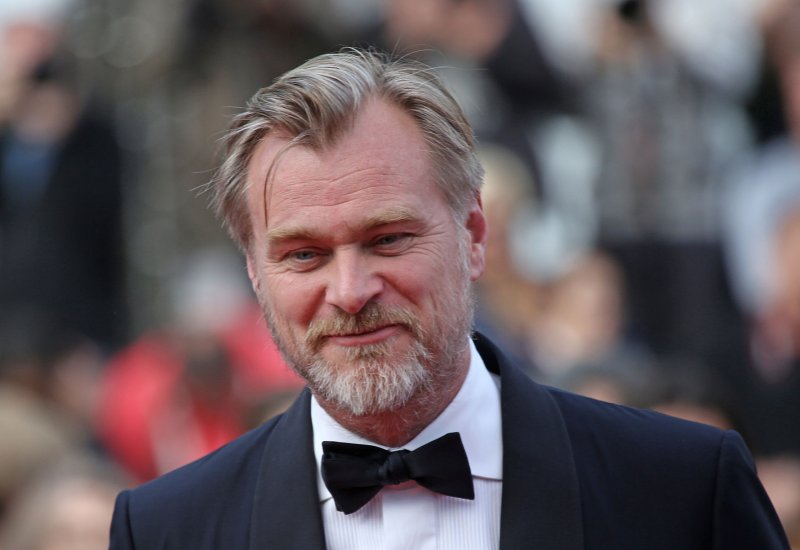 Christopher Nolan's "Tenet" is the No. 1 movie in North America for a third weekend. File Photo by David Silpa/UPI | License Photo

The film earned $4.7 million in receipts this weekend.

Because of the coronavirus pandemic, most new movie debuts have been delayed, with some theatrical releases, such as Mulan, skipped altogether in favor of at-home, streaming-service premieres.

Theaters throughout the United States and Canada were closed for months in keeping with social-distancing practices intended to slow the spread of the virus.

They recently began opening their doors, however many in high-population areas such as New York City and Los Angeles remain shuttered.

On March 8, the North American box office take was about $100 million.