Aug. 19 (UPI) -- Class Action Park, a documentary film about the world's most dangerous amusement park, is set to premiere on HBO Max on Aug. 27.

A new trailer for the film explores the history of the park which was located in Vernon, N.J., and ran from 1978 to 1996.

The film will explore how the park had no rules and featured attractions that were unsafe, leading to multiple deaths.

The attractions included a water slide with a 360 loop that injured many who used it.

Interviewees will also discuss park owner Eugene Mulvihill, who created his own insurance company to insure himself, after he couldn't get any for the park.

Chris Charles Scott and Seth Porges directed and produced the film, which will have an original score by The Holladay Brothers. 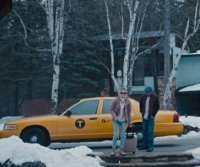 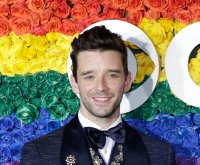