AMC Theaters and Universal Pictures ended their feud and agreed to a deal to allow titles to premiere on video-on-demand as soon as 17 days after theaters. File Photo by John Angelillo/UPI | License Photo

July 28 (UPI) -- AMC Theaters and Universal Pictures reached a deal allowing the studio's films to become available on demand 17 days after they premiere in theaters, the companies announced Tuesday.

The announcement represents a reconciliation between the theater chain and the studio after discord earlier this year over the on-demand release of Trolls World Tour.

After Universal released the film on video-on-demand shortly after its theatrical debut and announced plans to do the same for The King of Staten Island, AMC CEO Adam Aron announced the theater chain would not play subsequent Universal films. Traditionally, studios agree to a three-month theatrical window before films can appear on home video, thus granting theaters some exclusivity.

The agreement allows AMC theaters three weekends of exclusive access to exhibit films before Universal can move them to VOD. The arrangement only applies to premium VOD, which could require a price tag of $19.99 or more.

The pandemic has forced studios to change their approach to releasing movies with the temporary shuttering of theaters. They can no longer release films on thousands of screens simultaneously because some states have not reopened movie theaters.

Those that are open will have reduced capacity, so instead of selling hundreds of tickets per screening, they would sell less than 100 to maintain social distancing.

"AMC enthusiastically embraces this new industry model both because we are participating in the entirety of the economics of the new structure, and because premium video on demand creates the added potential for increased movie studio profitability, which should in turn lead to the green-lighting of more theatrical movies," Aron said.

Warner Brothers announced plans to release Tenet internationally one week before it plays select cities in the United States. Bill & Ted Face the Music will play theaters and be available on VOD as of Sept. 1.

Many films pushed their releases to 2021, such as Halloween Kills and A Quiet Place Part II. 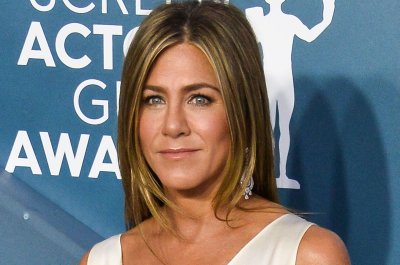