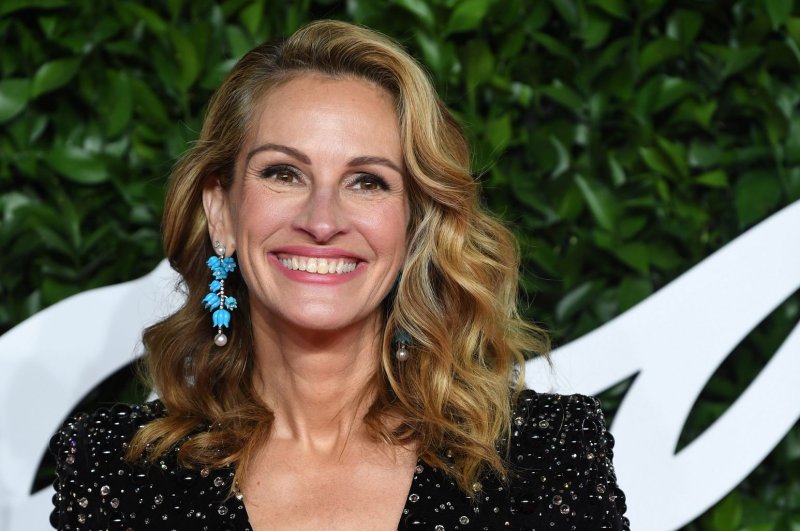 The 52-year-old actress and 65-year-old actor, who co-starred in the 1993 film The Pelican Brief, will star in the new movie Leave the World Behind.

Leave the World Behind is based on Rumaan Alam's upcoming novel, which will be published in the fall. Mr. Robot creator Sam Esmail will direct the adaptation.

"Julia Roberts and Denzel Washington together again!!" Netflix tweeted Monday. "The pair will star in Sam Esmail's LEAVE THE WORLD BEHIND for Netflix, based on the upcoming novel by Rumaan Alam about two families forced together on a long weekend that goes terribly wrong."

Roberts will play Amanda, a woman who rents a vacation home with her husband and two children. The family's getaway is interrupted when the owner (Washington) and his wife unexpectedly return home amid a blackout and other strange events.

Deadline said Netflix acquired the rights to Leave the World Behind after outbidding Apple, MGM and several other studios.

Roberts and Washington will produce the film with Esmail and Chad Hamilton. Alam will serve as executive producer.

Roberts previously worked with Esmail on Season 1 of the Amazon series Homecoming.

Movies // 14 hours ago
George MacKay got caught practicing 'Wolf' moves
LOS ANGELES, Dec. 2 (UPI) -- George MacKay discusses his training for the film "Wolf" in which he plays a man who believes he is a wolf. MacKay recalls when actual canines caught him practicing in public.