The studio landed the new movie after bidding against Warner Bros. and other studios during the Cannes virtual market.

Deadline said the deal was the largest film festival acquisition in movie history. Sources said the acquisition cost a net $105 million and will exceed $120 million when backend gross buyouts are factored in.

Emancipation will first open in theaters before premiering on Apple TV+.

The new film is written by Willam N. Collage, stars Smith and is directed by Fuqua (Training Day). The movie follows Peter, a runaway slave who makes a perilous journey North and ultimately joins the Union Army.

Emancipation is based on the true story of Gordon, known as "Whipped Peter," a former slave. Photos of his back, which was scarred from a whipping during his enslavement, were published in 1863, prompting many free Blacks to join the Union Army.

In May, Apple acquired the rights to Martin Scorsese's upcoming film Killers of the Flower Moon. The studio also has Greyhound, starring Tom Hanks, which premieres July 10 on Apple TV+.

Julianne Moore to star in 'Sharper' for Apple, A24 'Greyhound,' starring Tom Hanks, to premiere July 10 on Apple TV+ Apple to finance Scorsese film starring DiCaprio, De Niro What to watch next: Sign up for UPI's Streaming newsletter 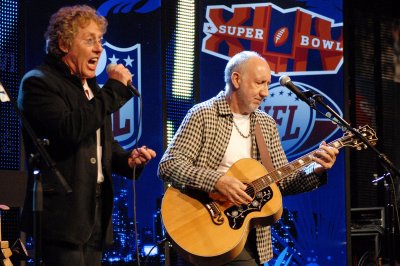