'SpongeBob Movie: Sponge on the Run' set for VOD release 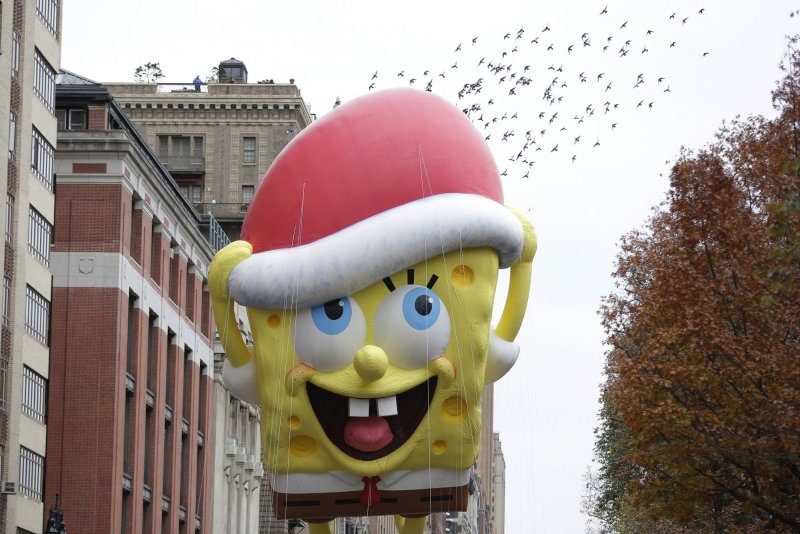 Tom Kenny, a cast member in "Frankenweenie," attends the premiere of the film in Los Angeles in 2012. File Photo by Jim Ruymen/UPI | License Photo

June 24 (UPI) -- The animated SpongeBob Movie: Sponge on the Run is scheduled to get a video-on-demand release in early 2021.

After the pay-per-view window closes, the film will then move to ViacomCBS' subscription streaming service CBS All Access, which will soon be the home of all prior seasons of Nickelodeon's SpongeBob SquarePants TV show.

"We are thrilled to have The SpongeBob Movie: Sponge on the Run, a premier, first-run movie from one of ViacomCBS' biggest brands, join CBS All Access' expanding slate of franchise content from across ViacomCBS," Marc DeBevoise -- chief digital officer for ViacomCBS and president and chief executive officer of ViacomCBS Digital -- said in a statement.

"This launch will be perfectly timed with our continued expansion and planned rebranding of the service in early 2021, as we welcome SpongeBob and the gang from Bikini Bottom to the service in the biggest way possible."

The announcement was made as many movie theaters remain closed and social-distancing practices are in place in an effort to slow the spread of the coronavirus.