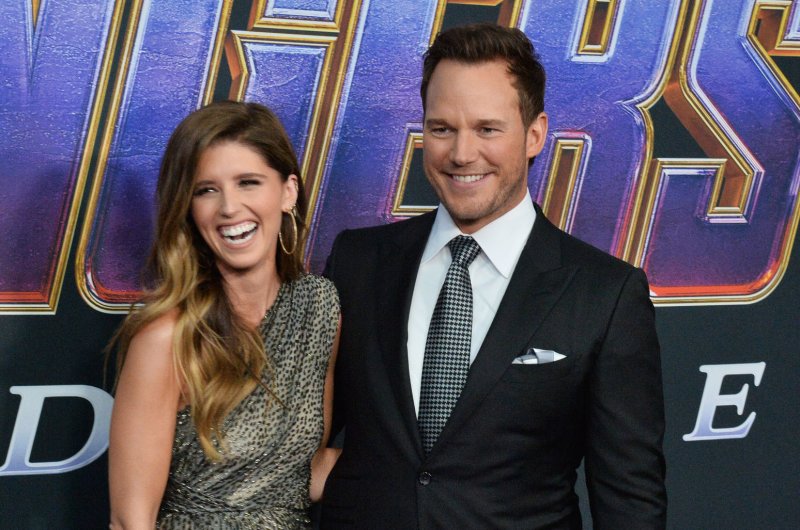 June 15 (UPI) -- The cast and crew of Jurassic World: Dominion plan to resume filming in July.

Universal Pictures shut down pre-production on the film in March due to the coronavirus (COVID-19) pandemic. The studio confirmed Monday to Deadline that the movie will resume filming at Pinewood Studios.

Production staff have been implementing new safety protocols on set in anticipation of the shoot, with pre-production to begin next week. Universal is working with the British Film Council and U.S. unions to meet and exceed safety standards.

Universal is reportedly spending $5 million on safety protocols for the shoot, which include thousands of COVID-19 tests for cast and crew members and the commission of a private medical facility called Your Doctor.

"Anyone with symptoms will be isolated immediately before being sent home," a Universal production executive said. "We want to make sure that we are going above and beyond the national protocols to create a safe environment. Cost isn't our main concern now: it's safety."

Jurassic World: Dominion is the third film in the Jurassic World series. The new movie is directed by Colin Trevorrow and stars Chris Pratt, Bryce Dallas Howard and Sam Neill. It is slated to open in theaters in June 2021.

The cast and crew of Mission: Impossible 7 will also resume filming this year. The movie, starring Tom Cruise, is expected to begin shooting in September and wrap filming by May 2021.