What to binge next: Find thrills in action movies 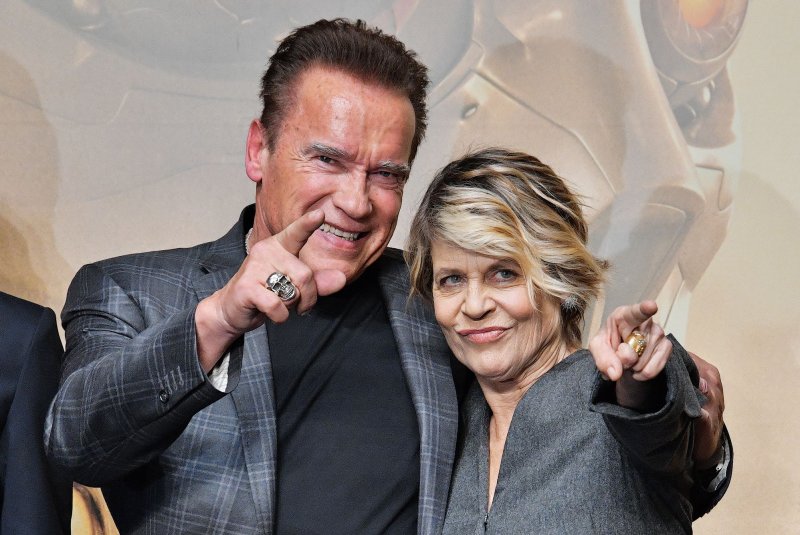 LOS ANGELES, June 11 (UPI) -- Need a little excitement after staying home for too long? Some of the most thrilling action movies are available on popular streaming services.

These movies take the viewer on adventures and violent encounters, all from the safety of home. Here are some recommendations for exciting classics, recent hits and some new discoveries that are streaming.

For a cast this stacked -- Robert De Niro, Stellan Skarsgard, Jean Reno, Natascha McElhone, Sean Bean, Jonathan Pryce and figure skater Katarina Witt -- Ronin seems like a forgotten ensemble. That makes it prime for discovery, and Tubi helps by making it free with ads. The cast members play freelance spies without countries (like the wandering Ronin samurai) in an international action epic from John Frankenheimer, director of The Manchurian Candidate and French Connection II. The car chase down the wrong way of a highway is the highlight.

Several Jean-Claude Van Damme movies are available on streaming services, but this is the one that made him a star. Van Damme plays Frank Dux in the allegedly true story of his victory in an underground kumite -- a section of karate training. Dux's story has been disputed, but who cares? It's Van Damme in a bunch of fights doing the splits and high kicks.

Christopher Nolan turned our dreams into an epic battle with ambiguous physics. The rules are clear: Every level of subconscious one dreams lasts longer, but the dreamer's physical state impacts the dream world. So when dreamers are trapped in a spinning car, their dreams spin, too. That doesn't stop Leonardo DiCaprio, Joseph Gordon-Levitt and their team of dream spies from getting the job done.

Now that six Terminator films have been made, the sequel T2 tends to be the high watermark. It's important to remember how good the original film was -- otherwise a sequel would not have been produced. James Cameron's first real movie (even he disavows Piranha II) remains a thrilling pursuit as Linda Hamilton and Michael Biehn try to outrun Arnold Schwarzenegger, a villain in his first turn as the killer robot from the future. To see how far he's come, you also can catch Cameron's technological marvel, Avatar, on Disney+.

Quentin Tarantino paid homage to martial arts movies with this two-part saga of The Bride (Uma Thurman) who seeks revenge against her former assassin gang. The first volume was the full-on kung fu movie with Thurman battling 88 opponents at once in fights choreographed by The Matrix and Crouching Tiger Hidden Dragon legend Yuen Woo-Ping. The second volume has a few fights, but really slows down to meditate on the notion of revenge.

Pirates of the Caribbean saga -- Disney+

The original Pirates of the Caribbean: The Curse of the Black Pearl made Johnny Depp a blockbuster star, but it also established Gore Verbinski's brand of outrageous pirate action. Disney+ has the series that keeps raising the stakes for Capt. Jack Sparrow (Depp) to survive magical swashbuckling adventures.

Michael Douglas and Kathleen Turner might not seem like your idea of action heroes, but they made quite a pair in the 1984 classic Romancing the Stone. She's a romance novelist. He's her reluctant jungle guide. Not only do they battle bad guys on a hunt for a priceless jewel, but they fall in love along the way. If you like this kind of classic globe-trotting adventure, the original Indiana Jones movies are on Netflix, too.

If one superhero movie isn't enough, Marvel has made 22 so far in its cinematic universe. There's a healthy variety of superpowers on display in the solo movies of Captain America, Thor, Iron Man, Doctor Strange and more, or see them all team up in the Avengers films. Disney+ has most of the Marvel movies under its umbrella, but a few of the Avengers still are on Netflix and Prime.

The Night Comes for Us -- Netflix

Martial arts fans owe it to themselves to see this Netflix original movie. The Raid stars Iko Uwais, Joe Taslim, Julie Estelle and more stars in the most brutal gang war ever put on screen. Truly, this is not for the squeamish, but it's unbelievable how graphic The Night Comes For Us is, yet the warriors keep fighting relentlessly. To see where they got started, The Raid and The Raid 2 are also available on Tubi, and for more of this sort of extreme Asian action, also check out The Villainess on Hulu.

The Mission: Impossible movies truly keep topping themselves. The latest entry, sixth in the franchise, is streaming on two major services. This one sees Ethan Hunt (Tom Cruise) in a motorcycle chase through Paris, skydiving and hanging from helicopters. The sequels are to resume production soon after the coronavirus shutdown. Cruise really deserved a vacation for all he puts into these films.

In 1999, the Wachowskis asked the question: What if the world you lived in was only a simulation? Their answer, if you knew, you could bend the rules of physics. So Keanu Reeves, Laurence Fishburne and Carrie-Anne Moss learned Hong Kong-style movie martial arts, including wirework to allow them to levitate and walk on walls. The Matrix reinvented action at the dawn of the new millennium, and cinema still feels its influence.

The original Die Hard might be the greatest action movie of all time. It's so simple. John McClane (Bruce Willis) takes out 12 terrorists one by one in a high-rise building. It was so influential that "Die Hard in a ..." became the basis for movies like Under Siege, Passenger 57, Speed, The Rock, Olympus Has Fallen and more. All of McClane's adventures still are fun, and HBO has the first three. The fourth, Live Free or Die Hard, is on Starz, but the fifth, A Good Day to Die Hard, only is for rent or purchase. That one's not really worth the money, so stick with the first three or four. 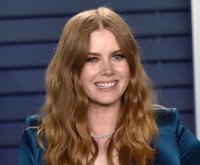