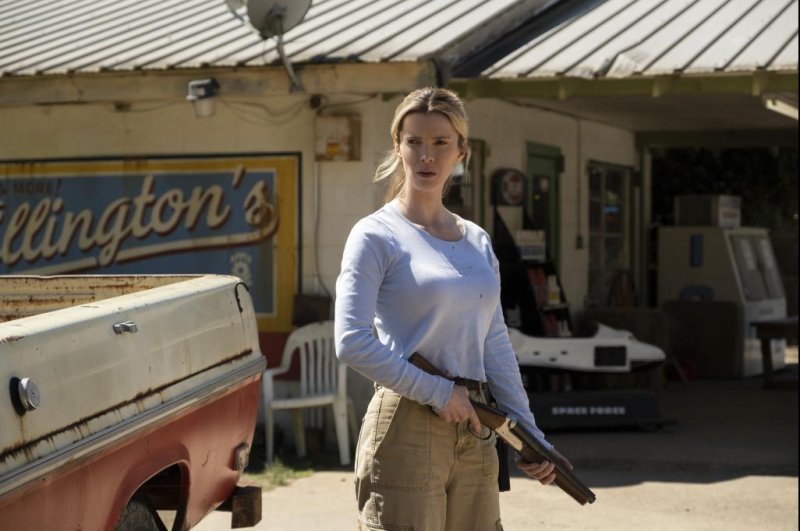 "The Hunt" and other Universal movies will be available for VOD rentals during self-isolation due to COVID-19 concerns. Photo courtesy of Universal Pictures

In a press release, NBC Universal CEO Jeff Shell announced the plan to release its movies in the home the same day as their theatrical releases. The announcement did not specify coronavirus, but alluded to self-isolation initiatives.

"Current circumstances have made it more challenging to view our films," the press release read. "Given the rapidly evolving and unprecedented changes to consumers' daily lives during this difficult time, the company felt that now was the right time to provide this option in the home as well as in theaters."

The Hunt opened on Friday over the same weekend that movie theaters like AMC reduced capacity to 50% to encourage enough distance between moviegoers to prevent the spread of coronavirus.

Cities like Los Angeles have now ordered movie theaters to close, along with bars and gyms. VOD rentals will cost $19.99 and be viewable for 48 hours.

The studio already delayed the global release of Fast 9 from May 22 to April 2021. Paramount delayed A Quiet Place Part II and The Lovebirds and Disney delayed Mulan, New Mutants and Antlers.

The Invisible Man opened Feb. 28 at number one. Emma is currently in limited release from Universal's Focus Features Arm.