Director Matt Reeves shared a first photo Monday on Twitter from the film's set in London.

Reeves posted a picture of a clapperboard resting on leather furniture. The board shows the cast and crew were filming scene 17, and that Reeves is shooting with film versus digital.

"You guys have no idea what kind of awesome you're in for," Tomlin wrote.

"Shine the light," he wrote, adding a bat emoji.

Reeves is known for directing Cloverfield, Let Me in and Dawn of the Planet of the Apes, while Fraser is known for his cinematography work on Zero Dark Thirty and Lion.

The Batman opens in theaters in 2021. The movie co-stars Zoe Kravitz as Catwoman, Paul Dano as Riddler, Colin Farrell as Penguin, John Turturro as Carmine Falcone and Andy Serkis as Alfred Pennyworth.

Kravitz said on The Ellen DeGeneres Show earlier this month that her Catwoman role is "very physical."

"It's been great, and hard," she said. "I come home just limping every day." 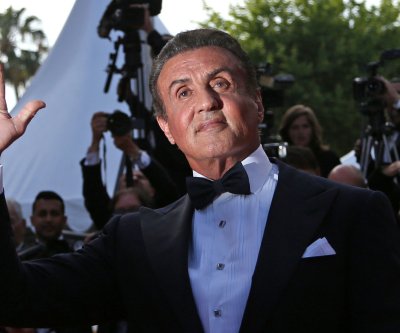 Movies // 5 days ago
Jared Kushner inspired 'The Boy II,' director says
LOS ANGELES, Feb. 21 (UPI) -- Director William Brent Bell explains how the sequel to his 2016 horror film "The Boy" got the green light because of its connection to Jared Kushner. 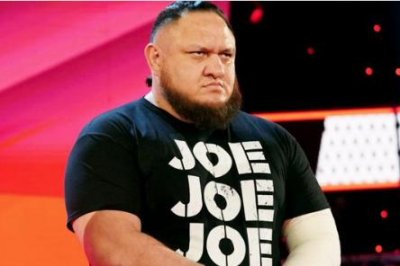