Carell then starts to help Cooper become mayor in his small Wisconsin town. Carell is out of his element in Wisconsin and must learn how to relate to the town's citizens.

Rose Byrne stars as a rival political consultant for the Republican party who is attempting to derail Carell's mission.

Irresistible is written, directed and produced by Stewart, the former host of The Daily Show. The film is set to arrive in theaters on May 29. 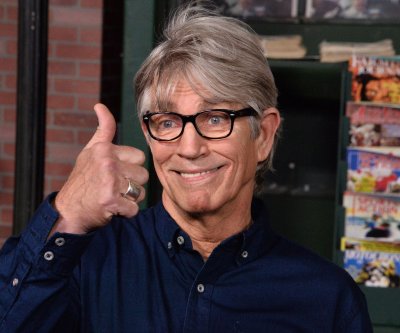 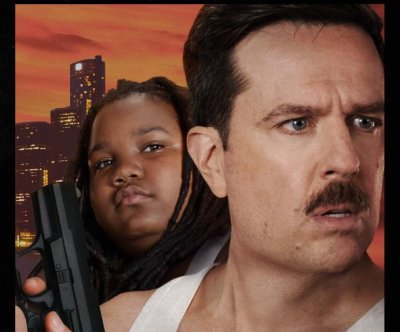 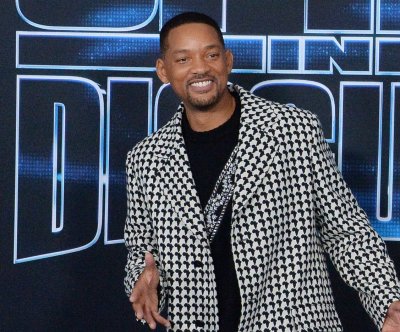