The streaming service released a trailer Wednesday for A Christmas Prince: The Royal Baby, the third movie in the holiday film series.

Rose McIver and Ben Lamb return as Queen Amber and King Richard, the rulers of the fictional kingdom of Aldovia. The trailer shows Amber and Richard fight to save a treaty and avoid a curse ahead of their child's birth.

"A Christmas Prince: The Royal Baby premieres December 5 and involves a broken treaty, a stolen artifact, and Amber trying to fix both before her baby is born," Netflix tweeted. 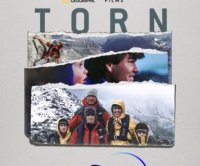 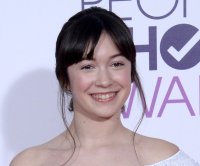