Nov. 5 (UPI) -- Netflix is giving a glimpse of Anthony Hopkins and Jonathan Pryce in The Two Popes.

The Two Popes is based on the Anthony McCarten play The Pope, which dramatizes the unlikely friendship between Benedict (Hopkins) and Bergoglio (Pryce) and the events leading up to the 2013 papal enclave.

The trailer shows Benedict and Bergoglio discuss religion and faith amid misconduct scandals in the Catholic church. Benedict encourages a reluctant Bergoglio to consider taking on the role as pope.

"People must remember that you're not God. You're only human," he says.

The Two Popes is directed by Fernando Meirelles (City of God, The Constant Gardener). The film opens in theaters Nov. 27 before premiering Dec. 20 on Netflix. 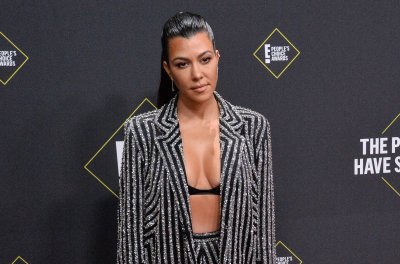 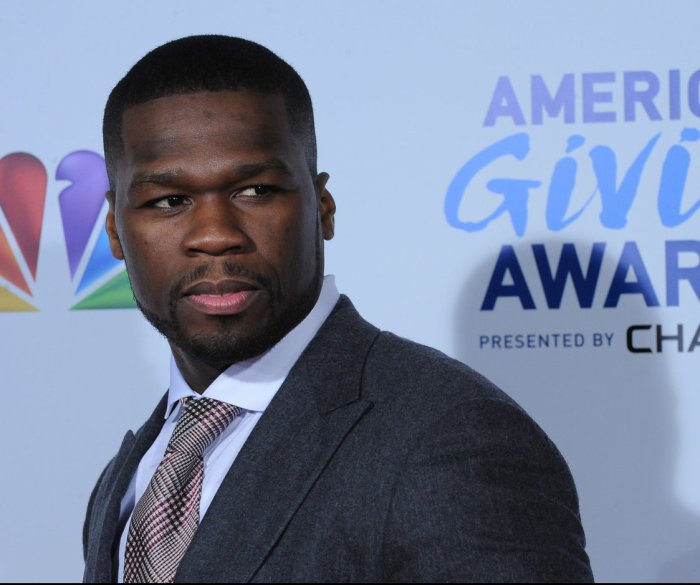