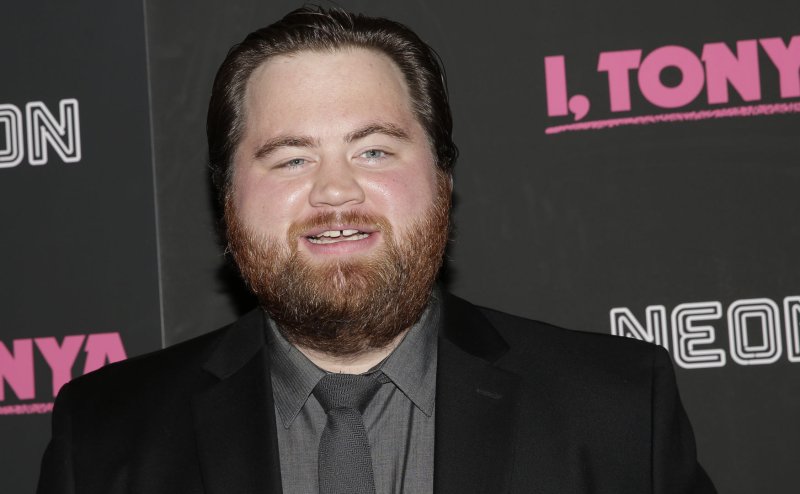 Actress Kathy Bates attends the premiere of "A Star is Born" in Los Angeles in 2018. File Photo by Jim Ruymen/UPI | License Photo

Oct. 9 (UPI) -- Filmmaker Clint Eastwood's Richard Jewell biopic is scheduled to have its world premiere at the AFI Fest in Los Angeles on Nov. 20.

The movie about a hero security guard wrongly implicated as the perpetrator of the 1996 Atlanta Olympics bombing is based on the Vanity Fair article "American Nightmare --The Ballad of Richard Jewell" by Marie Brenner.

It is scheduled for theatrical release on Dec. 13.

"Clint Eastwood is an American icon," Bob Gazzale, president and chief executive officer of the American Film Insititute, said in a statement. "It is an honor for AFI to premiere this next chapter in his storied career -- one that continues to enrich the nation's cultural legacy with undeniable impact."