'Avengers,' 'Game of Thrones' win big at the Saturn Awards 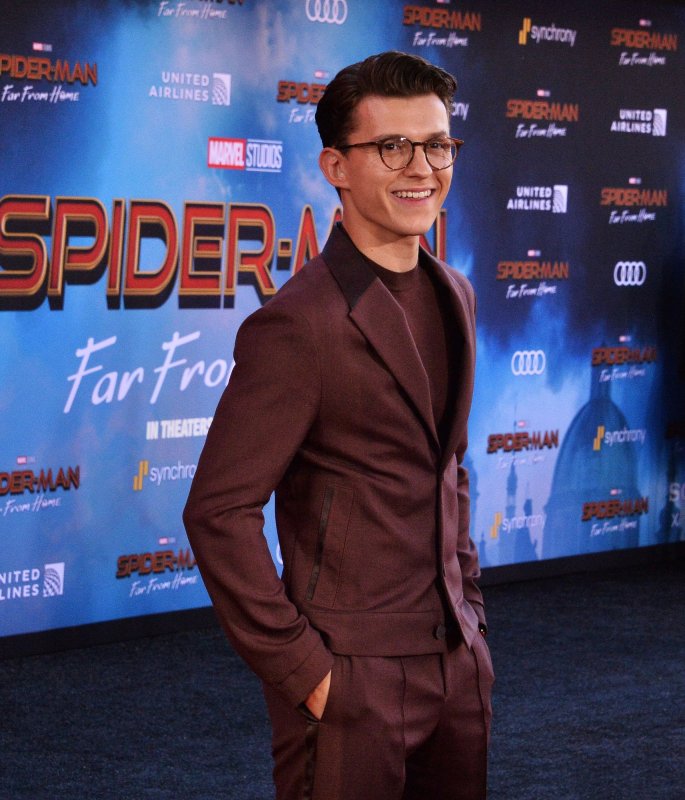 The Best Performance by a Younger Actor went to Tom Holland for Spider-Man: Far From Home and his co-star Zendaya won the award for Best Supporting Actress.

Josh Brolin earned the honor for Best Supporting Actor for Avengers: Infinity War and Spider-Man: Into the Spider-Verse was named Best Animated Feature.

Soleil Moon Frye: 'Punky Brewster' is 'a way of life'