In a video, Ross introduced three women standing in the background on the set of the Johnson home.

"So we have an extra special episode of blackish," Ross says. "It's a feminist episode and I brought in some backup from some of my girlfriends."

Viewers can hear one of the guests say, "Oh hell yes" before the video reveals Golden Brooks, Jill Marie Jones and Persia White. The trio starred with Ross on the show Gilrfriends for eight seasons.

Neither Ross nor her guest stars revealed any more about what their special episode would entail. Girlfriends portrayed the careers and love lives of four African-American women. It began on Paramount's UPN network. When UPN merged with Warner Bros.' The WB to form The CW, Girlfriends remained on the air until its final season.

Ross plays Rainbow Johnson on black-ish. She became a producer in 2018 and has produced a spinoff, mixed-ish, about her character's childhood. Mixed-ish premieres Sept. 24 at 9 p.m. before the season premiere of black-ish. 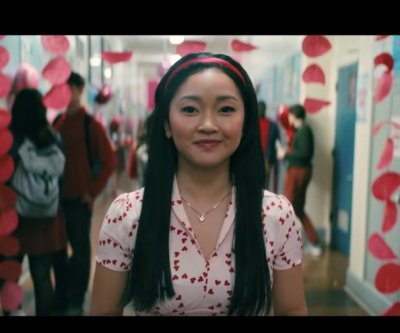 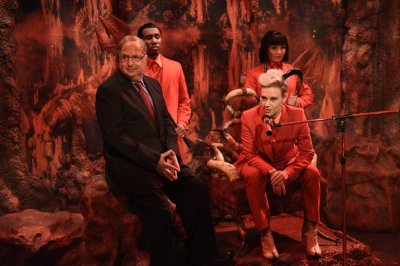