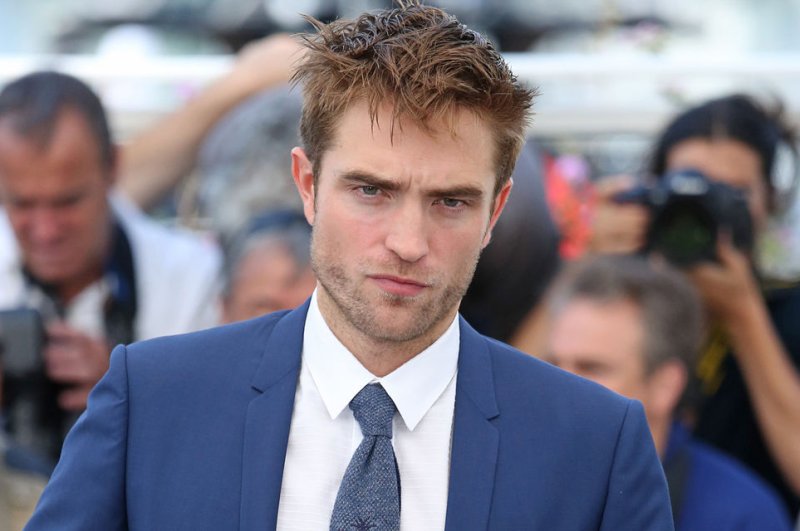 May 31 (UPI) -- Robert Pattinson has officially been cast Batman following a casting process that also involved Nicholas Hoult, according to a report.

Variety reported that Pattinson will portray the caped crusader in director Matt Reeves' upcoming film The Batman and has closed a deal.

Deadline has stated that Warner Bros. has approved of Pattinson's casting after being torn between the actor and Hoult. Pattinson and Hoult were previously on a short-list to become Batman alongside Armie Hammer and Aaron Taylor-Johnson.

Pattinson, best known for his role as Edward Cullen in the Twilight series, is taking over as the DC Comics superhero from Ben Affleck.

Affleck previously starred as Batman in 2016's Batman v Superman: Dawn of Justice, briefly in 2016's Suicide Squad and in 2017's Justice League. Reeves signed onto the project after Affleck stepped down from the directors chair in January 2017. Affleck then exited the role this past January.

Pattinson has appeared in several independent films after appearing in Twilight. His next big role will be in director Christopher Nolan's espionage thriller Tenet, which will arrive in theaters on July 17, 2020. 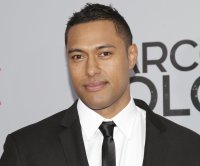