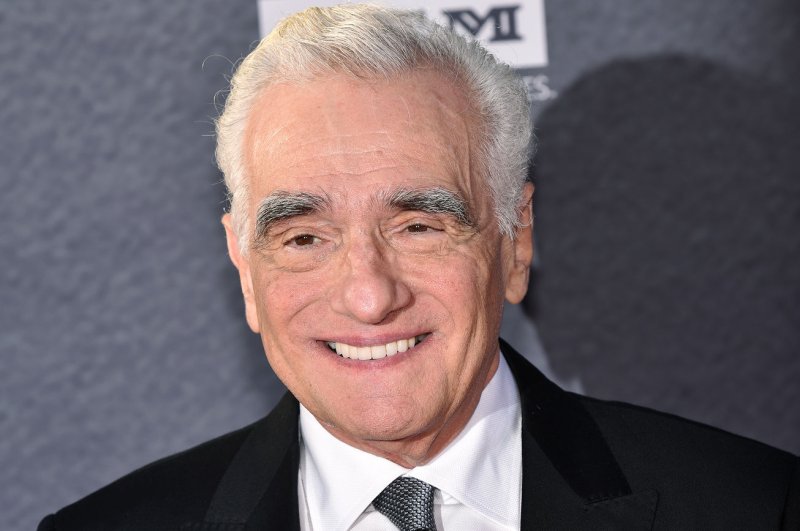 April 25 (UPI) -- Netflix has announced that Martin Scorsese's Bob Dylan documentary, titled Rolling Thunder, will be arriving onto the streaming service on June 12.

The project, described as part documentary and part concert film, will explore Dylan's Rolling Thunder Revue tour from 1975 to 1976.

"Martin Scorsese's Rolling Thunder Revue: A Bob Dylan Story captures the troubled spirit of America in 1975 & and the joyous music that Dylan performed that fall," Netflix said on Twitter Thursday alongside a poster for the film.

Rolling Thunder will also be released in theaters in Los Angeles and New York before Netflix screens the film during special-one-night-only events across 20 different cities around the globe on June 11.