Amy Poehler on her 'Wine Country' cast: 'They just kill'

The 47-year-old actress discussed the Netflix film -- her directorial debut -- and working with Tina Fey and other friends in an interview with The Hollywood Reporter published Wednesday.

"I like to brag that we had 20 years of rehearsal, basically," Poehler said of her longtime friendships with her co-stars.

"A lot of my work [as a director] was slowing everybody down, reminding them that they didn't have to come in and score. Because these ladies are assassins," she lauded. "They parachute in to other people's movies and they're the funniest part of the movie. They just kill. But many of them have not necessarily been in the entirety of a movie, with a continuing arc that we're going to stick with."

Poehler said she's "worked hard" to figure out how she likes to operate and who she wants to surround herself with after years in show business.

"I've had the incredible good fortune of being around supportive, interesting women who are not looking to take each other down," she said. "And I am a very competitive person. But it's never in response or reaction to somebody else's success or failures."

Poehler enjoyed being in the director's seat for the first time and will next direct an adaptation of the Jennifer Mathieu novel Moxie.

"To be in control and start and finish a project from beginning to end, that's what turns me on right now," she said.

Wine Country released first-look photos and a trailer this month. The film debuts May 10 on Netflix. 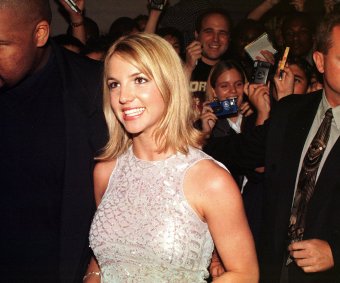