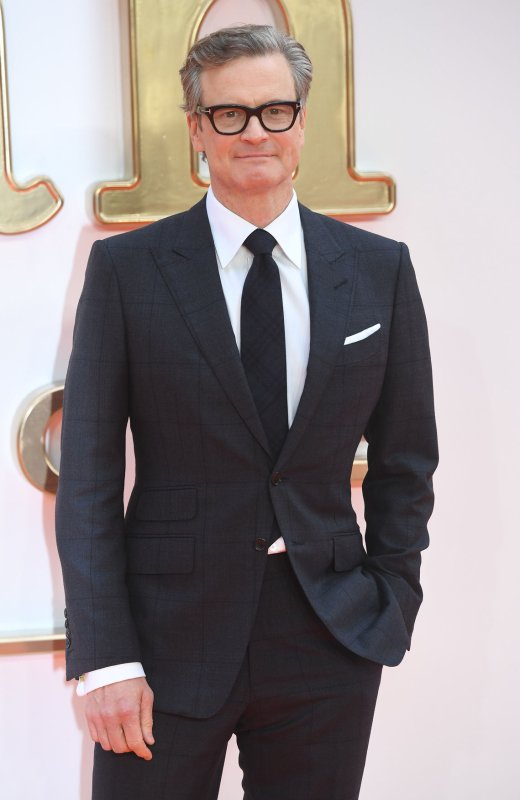 Principal photography is to begin on April 1 and the movie is set for theatrical release on Dec. 25.

The film chronicles a single day in the lives of two young British soldiers played by George MacKay from Captain Fantastic and Game of Thrones alum Dean-Charles Chapman. 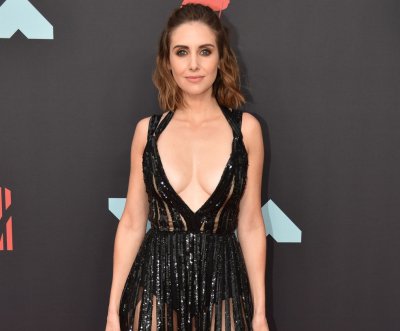 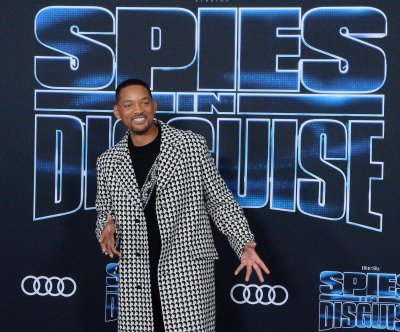 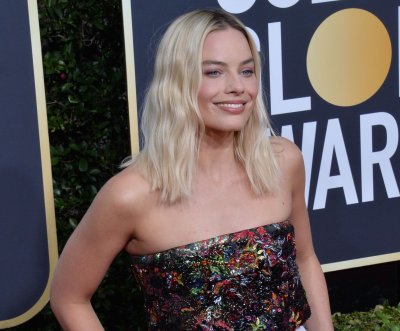 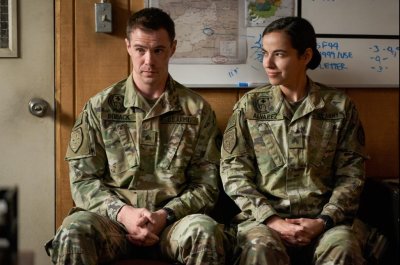 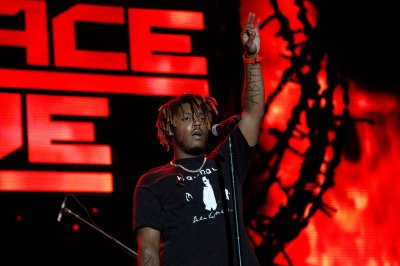