Idris Elba is reportedly in talks to replace Will Smith as Deadshot in "Suicide Squad 2." File Photo by Rune Hellestad/UPI | License Photo

Variety reported Wednesday the 46-year-old British actor is in talks for the role after Will Smith, who played Deadshot in the Suicide Squad, dropped out of the DC sequel.

The Hollywood Reporter said Elba met with director James Gunn about the project Friday. Sources said Elba was Gunn and Warner Bros.' first and only choice to replace Smith.

Elba plays Heimdall in Thor and other movies in the Marvel cinematic universe. He is also known for starring in the BBC series Luther, which released its fifth season in January. 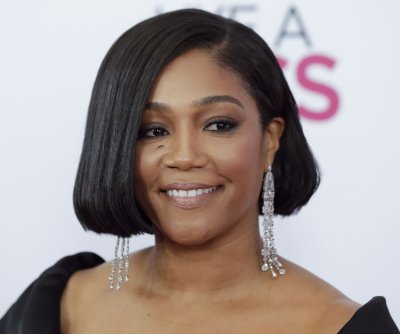