Feb. 22 (UPI) -- WWE star Paige is the subject of new film Fighting With My Family, a biopic that she hopes will inspire viewers.

Fighting With My Family, released on Friday, chronicles Paige's unique journey to the WWE after being raised in a family of professional wrestlers. Dwayne 'The Rock' Johnson is an executive producer on the project and also stars as himself.

"You can just walk away and just feel inspired in any shape or form," she continued.

Johnson came up with the idea for the film after he viewed a documentary about Paige's wrestling family in 2012.

"It all started with Dwayne," Paige told People magazine about how the film came together.

"I was crying my eyes out," she said about how Johnson explained to her during WrestleMania 30 in 2014 his plans for making the film.

Fighting With My Family, from director Stephen Merchant, also stars Florence Pugh as Paige, Nick Frost as her father Ricky Knight and Vince Vaughn as a WWE trainer. 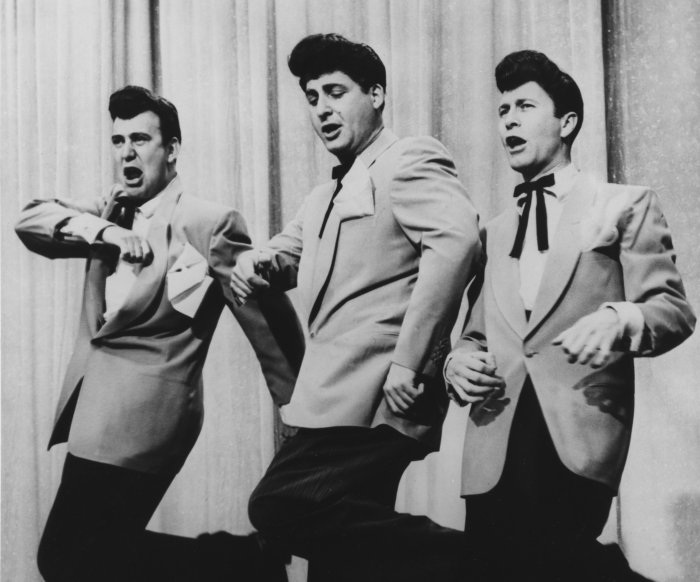